Castle Garage, a family owned and operated garage located in the heart of Bray Co. Wicklow, recently celebrated their 30th anniversary with Subaru following their appointment as a Subaru franchise back in 1989.  Castle Garage started trading in 1955 and was setup by Jim Bradshaw, a local businessman. Over the following two decades the operation went from strength to strength before becoming one of the original Toyota dealers in 1973, a partnership that ran up until 1988. Jim and his son Derek, who is the current Dealer Principal at Castle Garage,  acquired Subaru as their main franchise in 1989 and hit the ground running with almost 100 vehicle sales in their first year of trading. 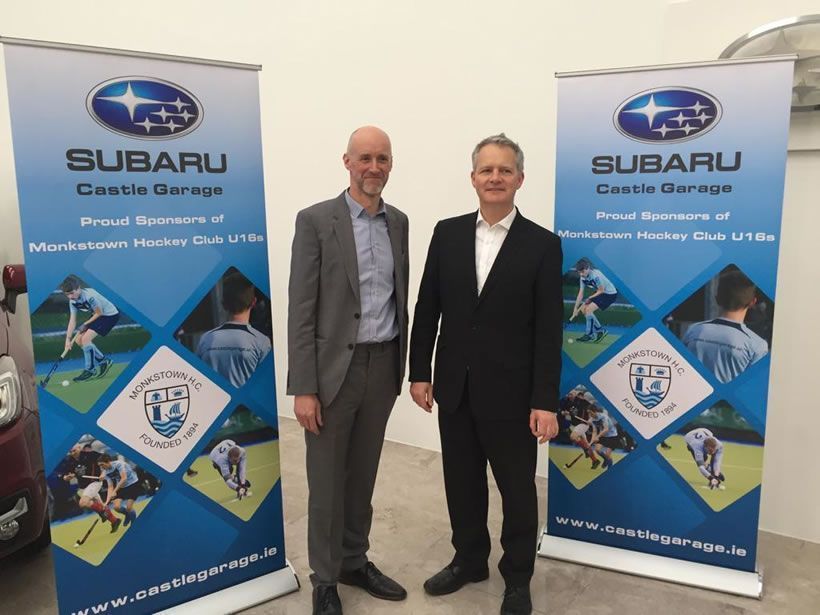 Castle Garage built their original showroom in 1973 and undertook an extensive expansion in 1990. Furthermore in 2015, the dealership acquired the adjacent premises and again extended to cater for their growing operations. Castle Garage currently employ nine staff locally and are heavily involved in the local community, including the Subaru sponsorship of Monkstown Hockey Club U16s boys and girls.

"A lot has changed over the past 30 years both geographically, economically and locally but one thing that has remained consistent throughout is the quality of the Subaru product. I remember the first new Subaru we sold was a white M70 Signet van to Bray Home Improvement Centre who had their business beside us at the time. Interestingly, they later relocated and that was the building that we acquired for our 2015 expansion.” 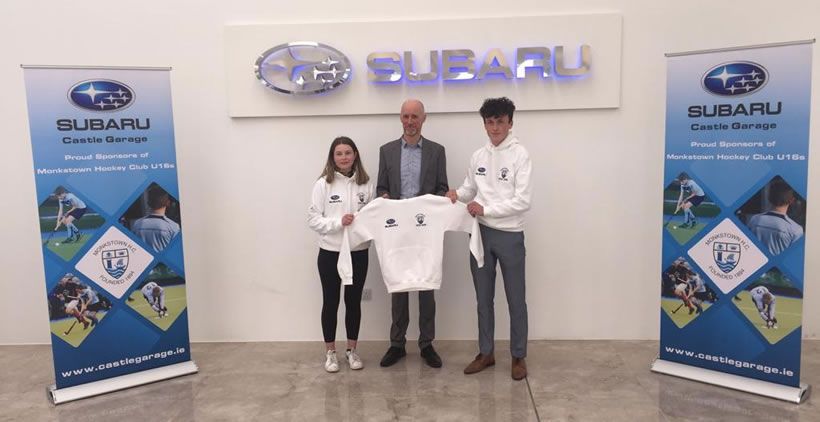